The idea of MENTA was originally created the summer of 2020 but the plans for it had already
taken place since 2017. Symeonidis family, Dimitris and Nikos, with their wives Elena Xenidou and Martha Bei came up with the idea when they first moved to the Netherlands. They noticed that the area Limburg needed a fresh new restaurant with original 2020 greek cuisine.

Furthermore, a decoration in the venture that is not old fashioned and heavy, providing an atmosphere that they thought to be not an accurate representation of the Greek culture and cuisine. Hence, they decided to create a new fresh coffee-bar-restaurant combing all the above, with quality both in the service and the food and drinks. Dimitris has also worked in a couple of Greek restaurants in Limburg in order to have a first-hand experience about the way they are operating and how he could improve matters for when the time of his own restaurant would come.

Early in 2020, the idea started to take form and actions were taken to find the correct location and building for the idea to materialize. Throughout this time, the key members of the team were constantly thinking of ways that they could be different from the other traditional Greek restaurants that were already operating in the area.

Finally, in the summer of 2020 the team found an ideally located spot in Plenkertstraat 4 in Valkenburg. The team named the company MENTA, which in Greek means ‘mint’, and it will be the main ingredient for most of the drinks and dishes the restaurant will be offering.

MENTA is going to be unique because there is no other Greek-related restaurant which also works as a café and cocktail bar, combining quality food with original beverages. 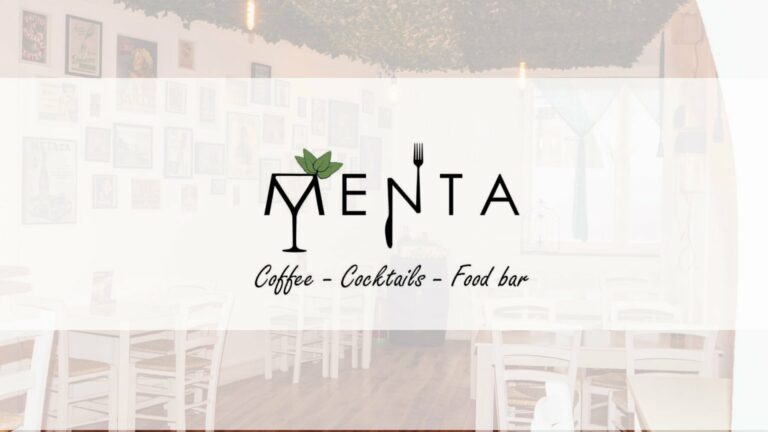 Sorry, no records were found. Please adjust your search criteria and try again.

Find awesome listings near you!